The Haunting Ghostwriting of Hip Hop 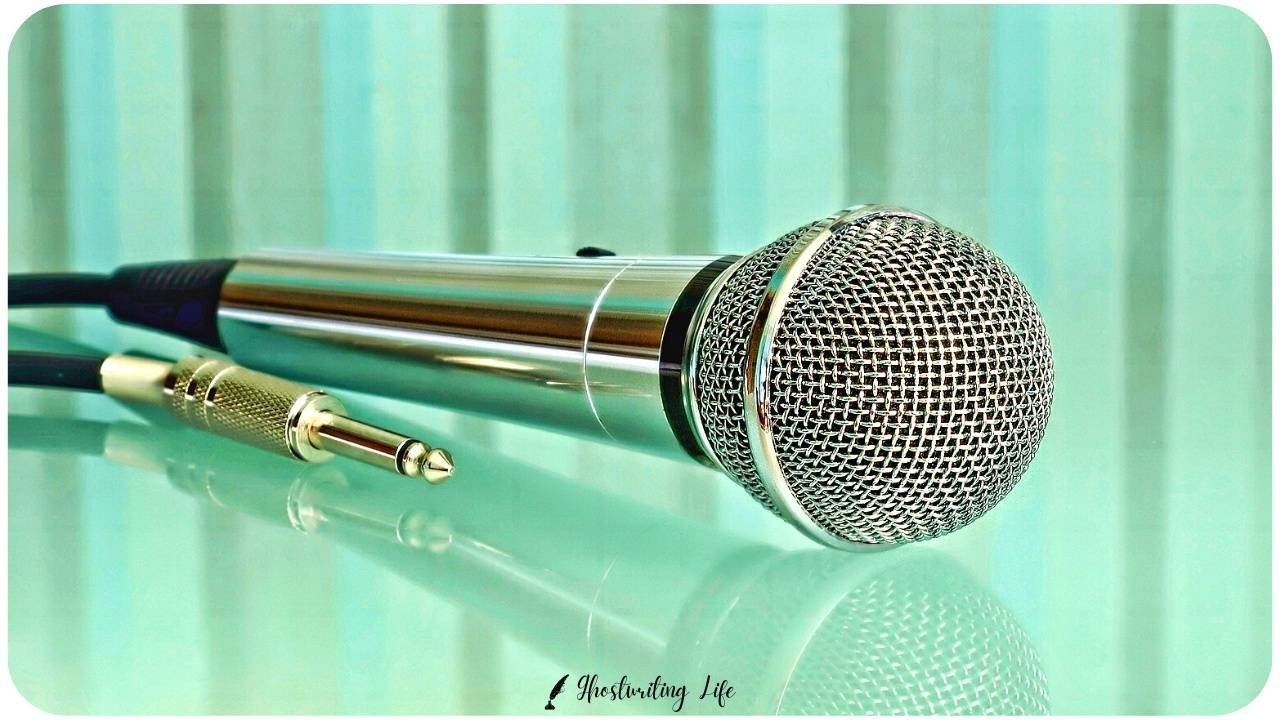 For as long as people have been writing there have been ghostwriters. I would wager some of your fondest childhood memories have ghostwriters – Nancy Drew, the Hardy Boys, even the Little House books all were ghostwritten, at least to some degree.

From penning celebrity tell-alls to crafting speeches for the highest political offices, ghostwriting is a common (potentially lucrative) practice – but you wouldn’t think so if you followed the “scandal” that caused tempers to flare in the rap world.

When Meek Mill unleashed some harsh accusations on Twitter, implying fellow rapper Drake uses ghostwriters: “Stop comparing drake to me too. . . He don’t write his own raps!”

To underscore the sinfulness of this supposed transgression, Meek Mill went on to “out” the alleged ghosts as if they were engaged in some sort of criminal enterprise.

Pointing fingers
And then the whole sordid tale got even more illicit, as apparently (and we have Karrine “Superhead” Steffans’ word for this, so it has to be true) Drake ghostwrites for Lil Wayne. Or rumor has it.

P. Diddy, formerly Puff Daddy, then revealed that Drake had actually ghostwritten for him as well.

Don’t we have better things to fight about?

There was a lot of he-said/she-said, and “much ado” because ghostwriting, in the rap world, supposedly violates the purity of the art form.

Not just rap and hip hop
But actually, the rap world isn’t the only place where ghostwriting is under debate. Remember “BookGate?” Where The Real Housewives of New York’s Carole Radziwill and Aviva Drescher spent much of last season fighting because Aviva accused Carole of using a ghostwriter?

Always a hot topic, there are two sides of the fence – the “ghostwriting is an acceptable and well-known option” side, and the “hellz no, I write for myself” side.

Both stances are valid, but that’s not the real issue here. No, the issue is trust. And a trust was broken – but not the one the rappers are going on about.

The first rule of ghostwriting is you don’t talk about ghostwriting. Breaking this rule is where all the trouble really started.

Disclaiming fame
Since hip hop began there have been ghosts behind the rhymes. The very first rap hit, “Rapper’s Delight” by the Sugarhill Gang was ghostwritten. So why all the drama?

Being a ghostwriter is a perfectly respectable profession. You give shape and polish to the thoughts of others. You help someone say what they mean to say in a way that will resonate. You enable another person to get their message out to the world in a form that the world will embrace.

Nothing wrong with that.

There are many reasons why a person might employ the services of a ghostwriter. For many it is simply a matter of time: writing takes it and they don’t have it. Or perhaps their writing skills are not up to snuff: writing is a skilled art and not everyone can do it well.

The credit isn’t yours to claim
But whatever the reason, discretion is key. If you’re a ghostwriter, you NEVER out a client (unless you’re trying to get fired, or sued). And if you’re the client, well… you usually don’t want others to know you’re not writing for yourself. At least, it’s YOUR call, not someone else’s, if you decide to share that information.

But, you protest, rap is an art form that bases its claim to an audience on its authenticity.

Perhaps. But it’s also a business.  A very lucrative business. And in the end, employing a ghostwriter is often a good business decision.

As long as you don’t talk about it.

The first rule of ghostwriting is…

Where do YOU stand on the ghostwriting debate?