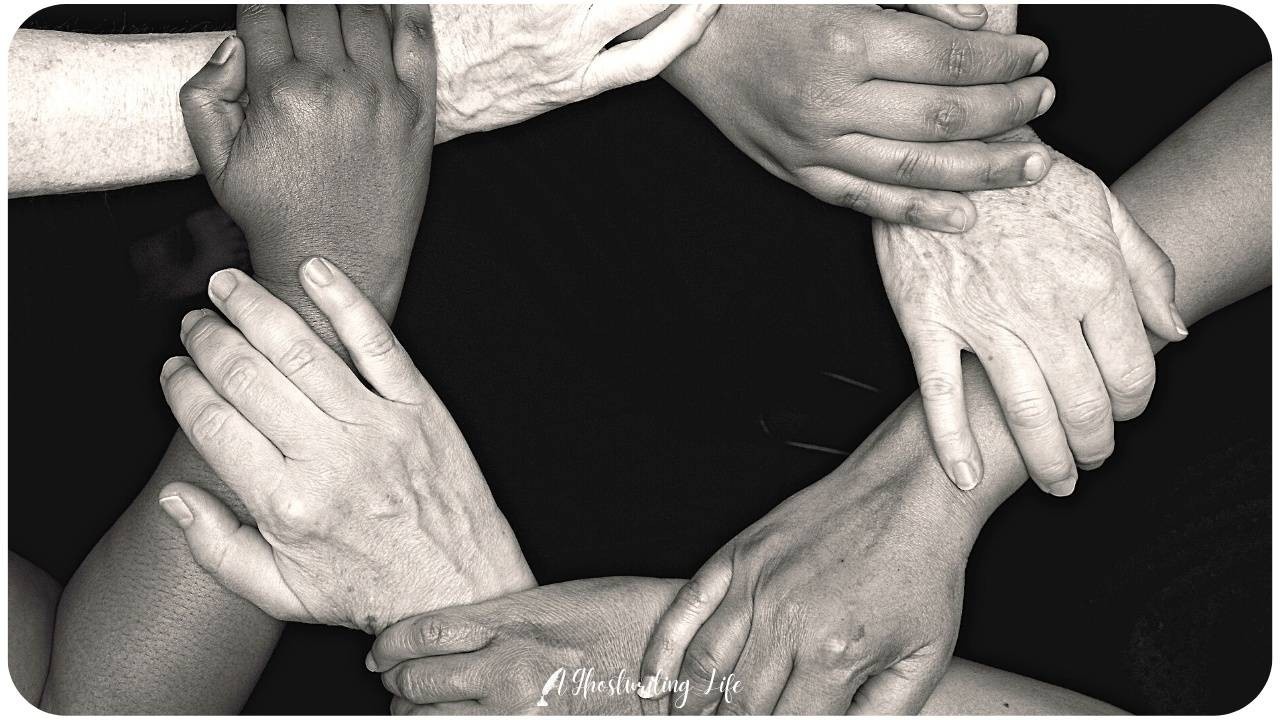 How Racism And Your Own Prejudices Affect Your Writing

Many things can affect how you write - and a big one is racism and bigotry. Well, guess what? I found out I am racist and prejudiced! Bet I got your attention. Good. Now let me explain.

Racism as “ having, reflecting or fostering the belief that race is a fundamental determinant of human traits and capacities and that racial differences produce an inherent superiority of a particular race”

Being in school and writing blogs I have a lot of reading to do about different subjects. Some of those subjects turn into discussions not just in school but in my everyday life. Recently I had the opportunity to join in on a discussion aimed at Racism and Prejudice.

I never thought of myself as Racist. I have many friends of different races and have also dated many races. So how can I be a racist? And how can this impact my writing? Well here’s how.

Recognizing my own prejudices

During this discussion we were asked, ``Do you ever say things toward another race out of anger?” And for the first time I took an honest look at myself and  realized I’ve done this. It doesn’t matter how, but that I can see it in things I say and do. And there’s no way that doesn’t bleed into the stories and posts that I write.

And when the subject turned to LGBTQIA, it became personal.  I have to say I learned a lot about my own prejudice and why I am the way I am.

Growing up gay? Who, me?

Growing up I had an Aunt Rosa on my mothers side who lived with her friend Grace and an Uncle Jay on my fathers side who dressed in my clothes and liked men. Didn’t learn until years later they were both gay. It didn’t matter though I loved them regardless. I have tons of friends who are gay whom I love and embrace. So why is it so hard for me to understand them?

But I haven’t ever  thought of myself as gay for some reason. It’s amazing how far the mind will go to protect us from things we can’t handle - or hair isn't ready to acknowledge.

So I couldn’t be gay, right? Wrong. It turns out I was/am bisexual nd didn’t even know. I think this is the first time I am even saying this. And honestly this will probably be the only time I do. And not because I don’t feel people would understand but I haven’t figured out how to be comfortable with it even at my age. I’m 49.

The reason I’m telling you all this is because I found myself judging the LGBTQIA community. Why do they have to be so flashy? Why does Jane have to be dressed like a man and now called Joe? And I truly believe it’s because they have the courage I don’t.

I dress like a man. I am more comfortable in sweats, a t- shirt and boxers. I wear my hair in a ponytail. I don’t wear makeup. I’ve actually had friends tell me “to dress appropriately.”  Meaning no sweatpants.

So what makes me so different? The difference is I hide it. For me it’s been easier to judge than to embrace my own insecurities.

So, what does this have to do with writing? Well, we write what we know and I’ve realized I don’t really know myself. Can my writing truly be authentic- are my blogs and stories as genuine and in touch with character emotions as I’d like to be if I can’t even understand my own?

I truly don’t have any solutions on how to overcome this. I’m learning. It may be slow paced. Turtle speed to be exact. But today I am willing to try. To try to understand myself and the reason behind why I hide who I am. I want to be a great writer but to do that I have to be able to understand all walks of life. And the first step is understanding who I am.

Below I have added a few books on Bias, prejudice and racism. I hope they help you the way they are helping me.

Read This to Get Smarter: About Race, Class, Gender, Disability & More

On Critical Race Theory: Why It Matters & Why You Should Care

Biased: Uncovering the Hidden Prejudice That Shapes What We See, Think, and Do

Pocket Guide to LGBTQ Mental Health: Understanding the Spectrum of Gender and Sexuality

Gender: Your Guide: A Gender-Friendly Primer on What to Know, What to Say, and What to Do in the New Gender Culture

Want to find work or hire a ghostwriter?

It's not easy, but it's also entirely possible to find the right fit for you, the right work for you -  from how to price your work and find clients to creative solutions that meet every budget - we have answers.

Click below for info to get started and expect experienced insight that people pay for sent to you each week, for FREE!