Hiring a Ghostwriter Isn't Cheap, But the Cost is Worth It 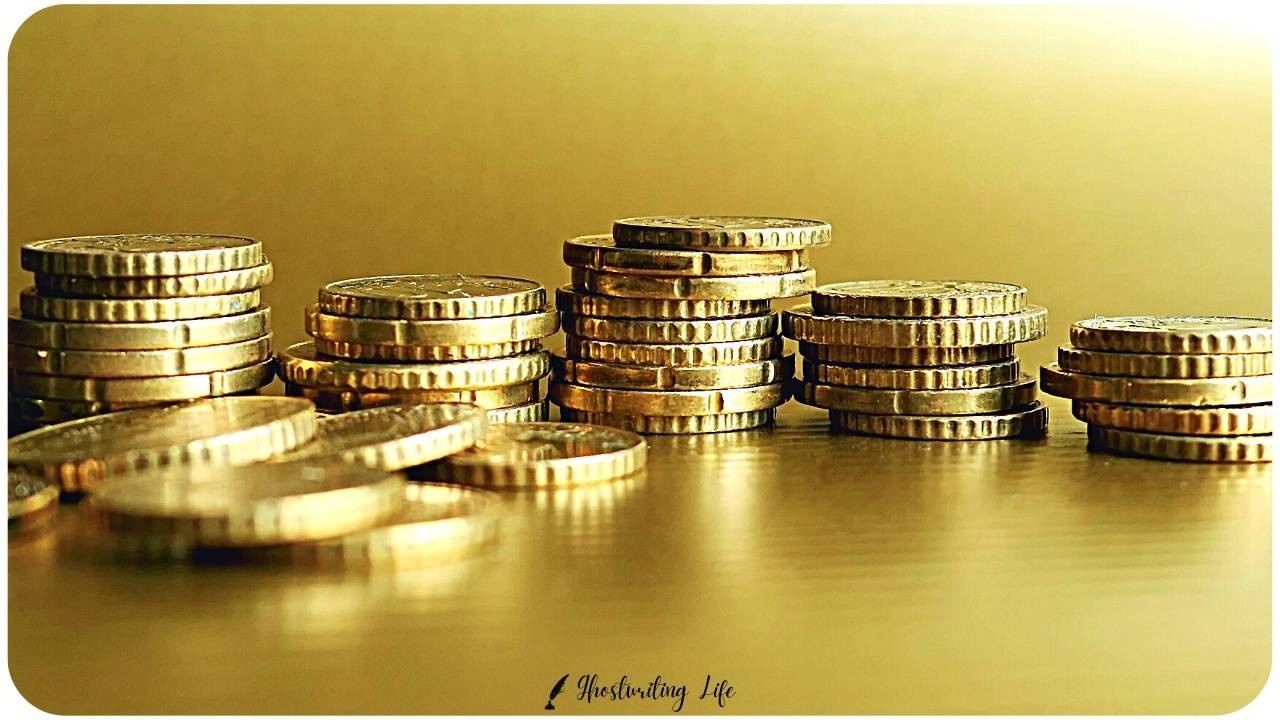 Writing is hard. Writers love doing it, but they'll be the first to tell you that it's both the most fantastic and the most frustrating profession. And it's hard. Coming up with fresh ideas is hard. Composing sentences that don't suck and pull the reader along with you - is hard. And communicating that writing is hard without sounding like a first class bragging jerk is hard.

Everyone knows that writing is difficult - and everyone knows that most folks just aren't good at it. Not in a way that's . . . well, readable. Yet those same folks cringe at the thought of using a ghostwriter.

Ego, for one - particularly when one is highly educated. "I was the editor of Harvard's Law Review," they'll say. Fantastic. That's a SUPER impressive tidbit to add to your bio, but it doesn't mean doody to most readers. They want a great story, article, ad, etc., not a legal analysis.

Another reason they don't like it is kind of silly. Cost. As we mentioned, with the commitment necessary for digital media marketing, writing - great writing - takes a certain commitment as well. It's not really the time commitment - not to one who writes consistently - it's the process. You're paying for the cumulative measure of their work.

So before you head over to a content mill in search of a great writer, consider the story of Picasso's napkin below.

The story of Picasso's napkin
Picasso was sitting in a Paris café when an admirer went up to him and asked if he would do a quick sketch for him on a paper napkin.

Picasso politely agreed, did a quick sketch  and handed back the napkin — but not before asking for a rather large amount of money.

​The admirer was horrified: “How can you ask so much? It only took you a minute to draw this!” “No”, Picasso replied, “It took me 40 years.”

A great ghostwriter isn't cheap, but is worth it.